Longworth were appointed by VINCI Construction for the design and installation of the PPC aluminium and Anodised Aluminium Fascia, Soffit and cappings as well as the flat roofing.

The new Wigan Bus Station has a project value of £15.7m and was built by VINCI Construction and delivered by Transport for Greater Manchester (TfGM).

The new bus station has improved waiting areas for passengers, a ticket and information outlet and retail facilities.

The new Wigan bus station is a key part in delivering an improved transport system for the borough that is fit for the decades ahead.

The design brief was to deliver a state-of-the-art Bus Station that would reflect the redevelopment plans for the Borough and be a central hub in the heart of the town centre.

IDP Architects delivered a standout design that is a central statement of intent for the future development of the town.

The building was made up of long sweeping and tight hairpin curves. Each section of the aluminium fascia, soffit and cappings were bespoke manufactured to suit the building’s design.

The roofing was a combination of Bauder Total Roof System and Bauder Thermofol U single ply.

The pre-construction phase was based on the architect’s drawings but to ensure accuracy, the steelwork was site measured for the rainscreen substructure and interpreted in the manufacturing of the system to be as precise as possible when installing it.

This process was very time consuming but ultimately worth it to achieve the desired look of the building.

Longworth coordinated specifically with the architect and Baileys to go over the complexities of the bespoke cladding and soffits, producing numerous amendments to the drawings to make sure they were exact and accurate.

Longworth and Baileys worked closely together.

They produced a bespoke galvanised steel hanging system that would support the anodised aluminium planks across the curved elevations.

Design Team Meetings would be held at both offices to build up a rapport and understanding of how the design process was progressing.

Each plank was manufactured, anodised and numbered to coordinate with their placement on the building, like a very large jigsaw puzzle. Using fixings from Longworth’s trusted supply chain partner, SFS.

The programme for the flat roofing was truncated to reduce the disruption to public transport and get the building waterproof as soon as possible. This meant that a lot of operatives working in close proximity with each other. There was close scrutiny of the scheduling and exacting co-ordination of working areas to ensure the roof was installed in the most efficient order to make the most of the short amount of time available.

The Bauder systems were well specified and Longworth’s operatives were well trained with practical and theory based CPD’s deployed to refresh their knowledge prior to works commencing. This ensured that the roof was installed to the highest of standards.

The project was a public contract and as a result was designed and built to BIM Level 2.

A BIM model was issued to Longworth’s design team and they collaborated with the architect and VINCI’s design team to incorporate their elements of work, noting clash detections and working collaboratively to correct them and make continual improvements.

The full BIM model played a big role during the tendering and pre-construction period to illustrate the complexity of the works involved and how the various trades would cross over each other. This was an obvious advantage for the manufacturing of the aluminium panels to ensure an exact fit and where small changes needed to be made accommodate things like M&E.

The development of a new bus station was at the heart of the town and you could feel the importance of the need for this when walking around the city and seeing the diversions of the bus routes and the imposition that it put the people in who relied on so much.

You would often be asked by passer-by’s of when the building would be completed and you could sense intrigue and pride that their town was being invested in.

The project was managed by Lee Parker. 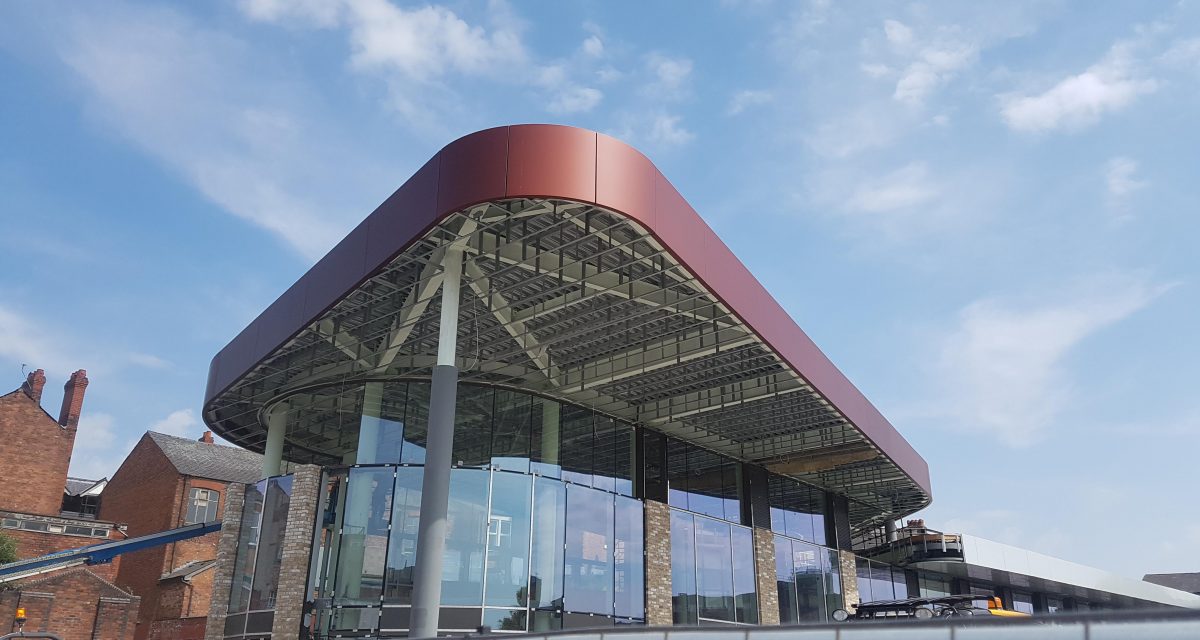 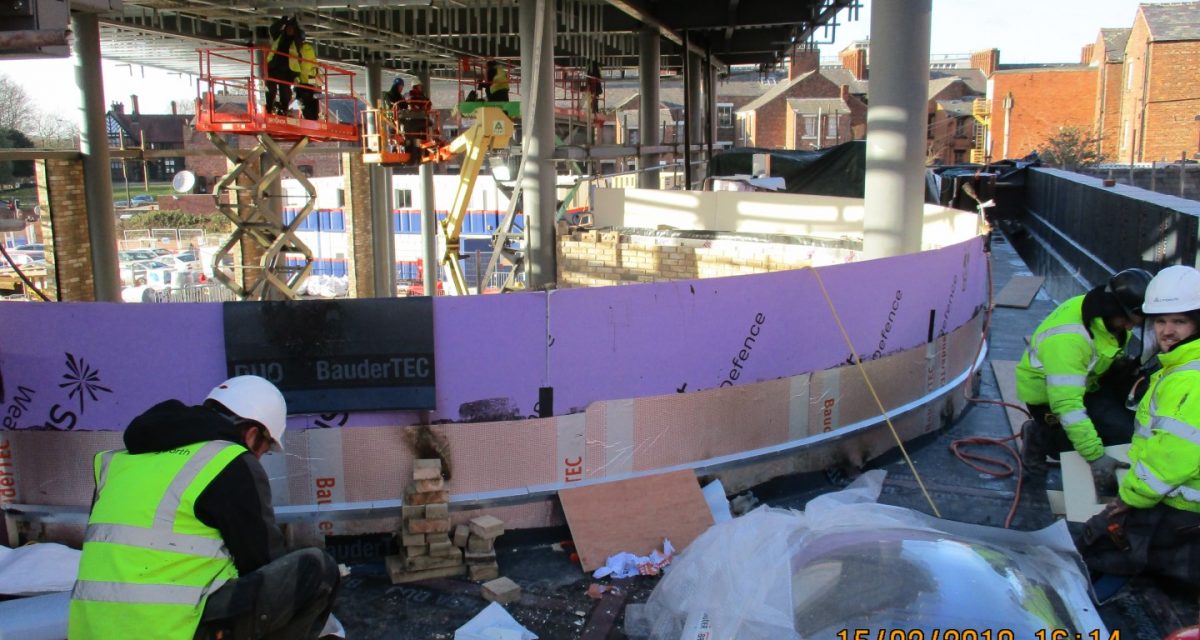 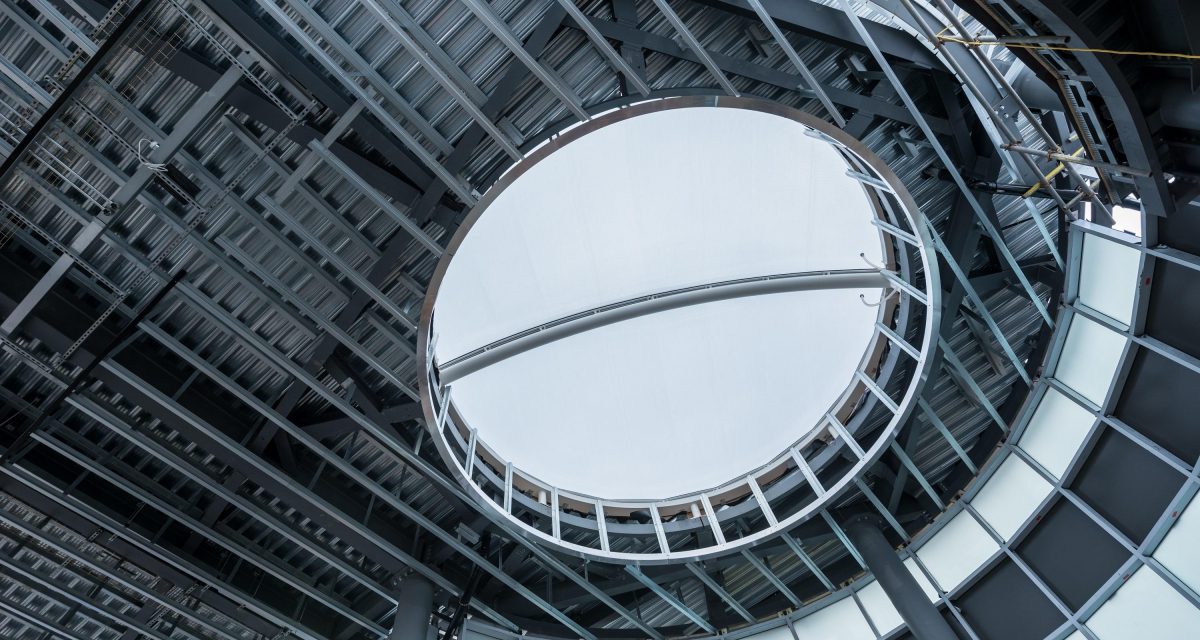 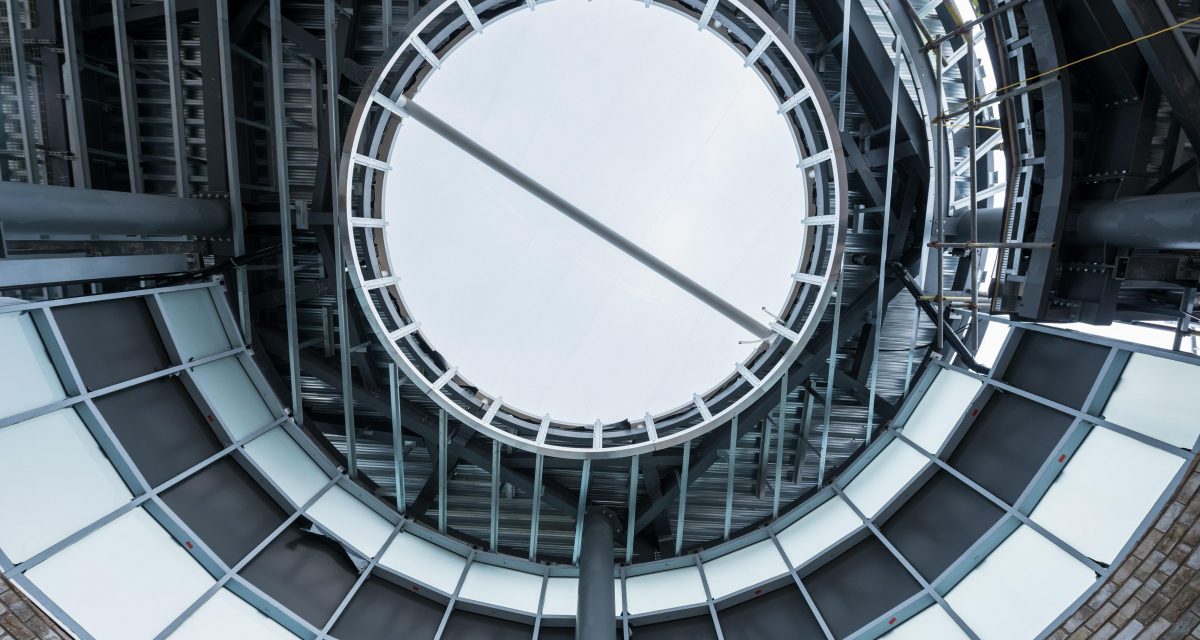 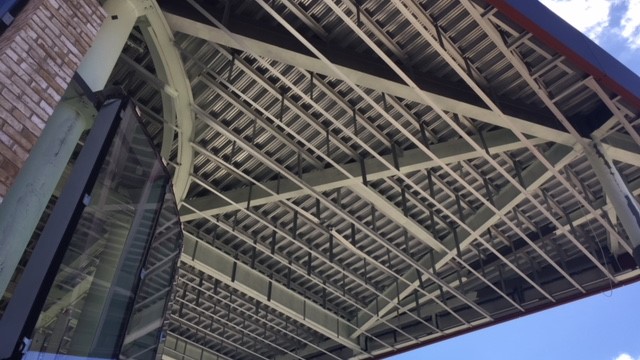 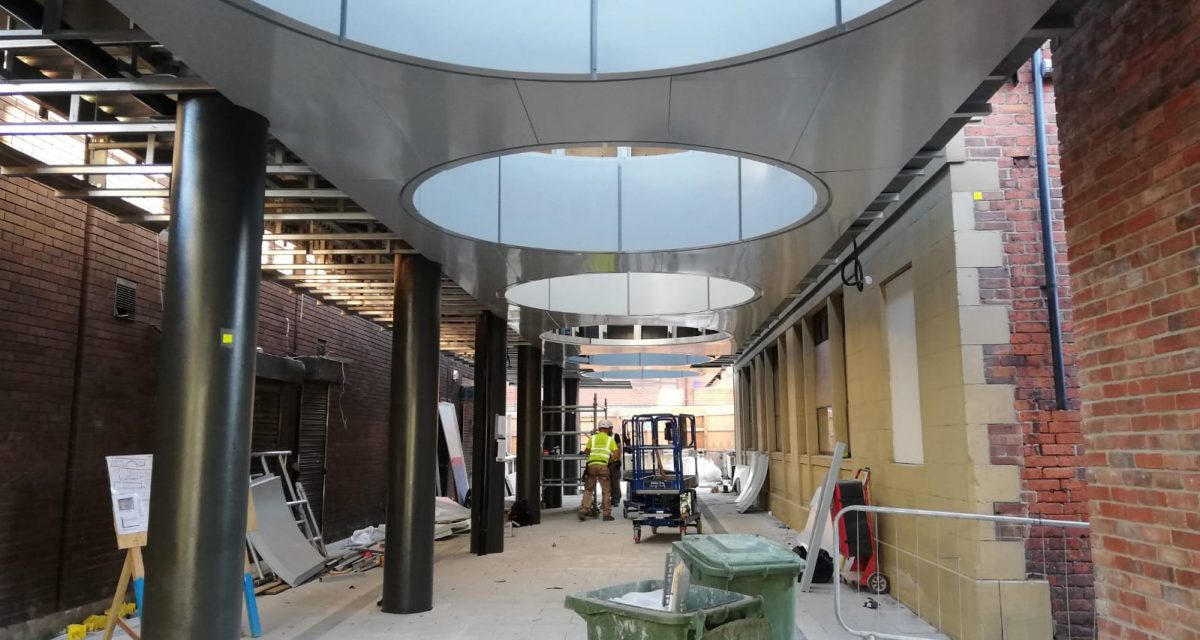 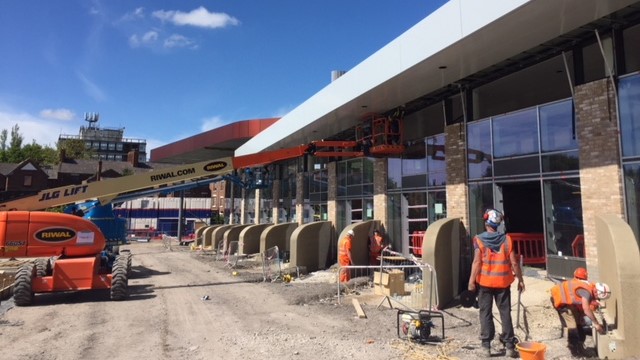 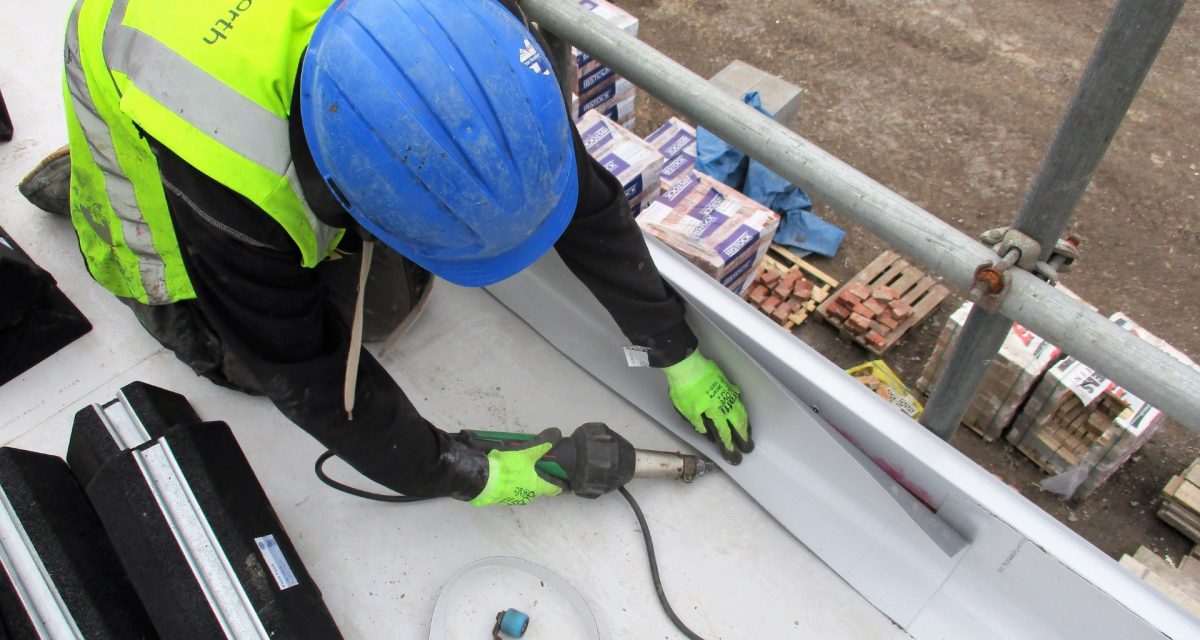 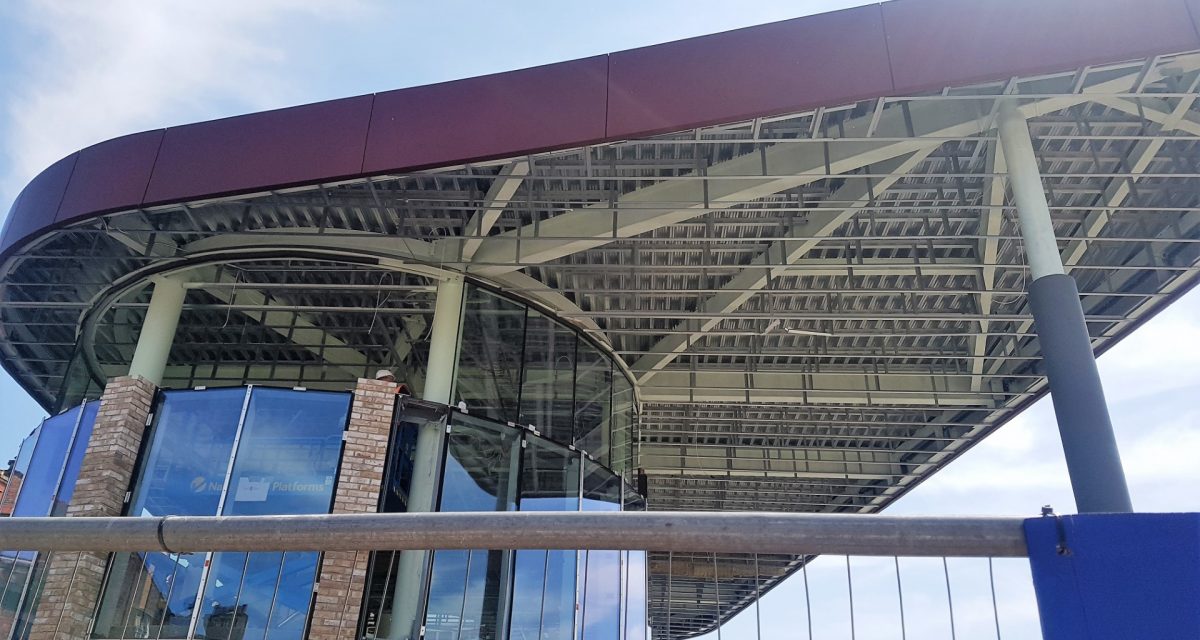 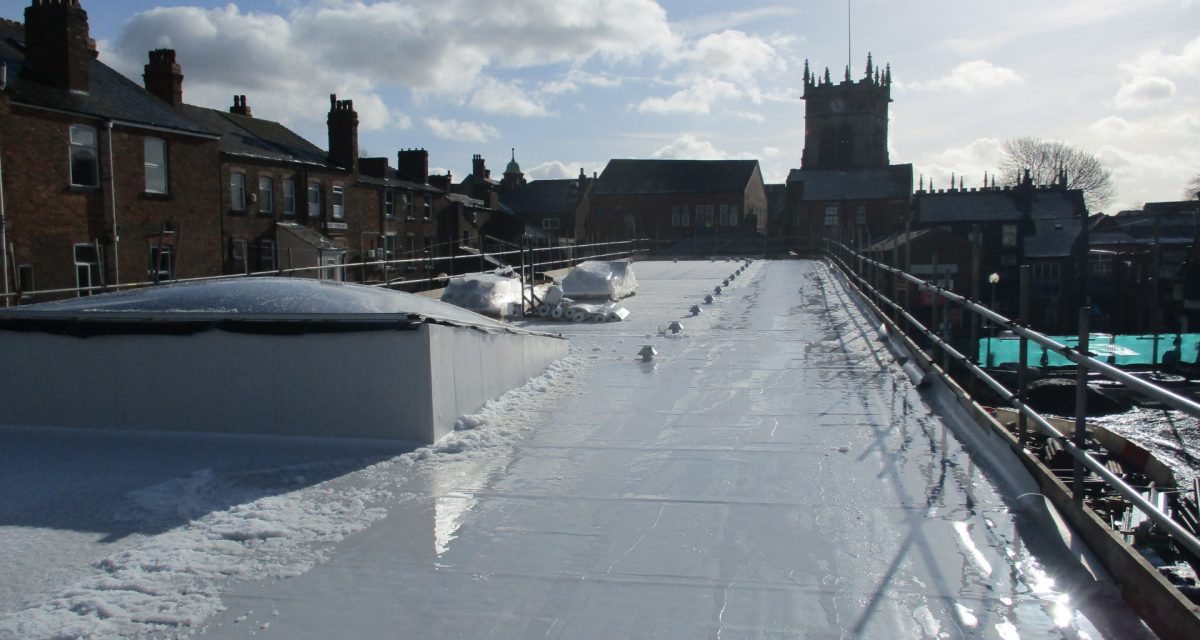 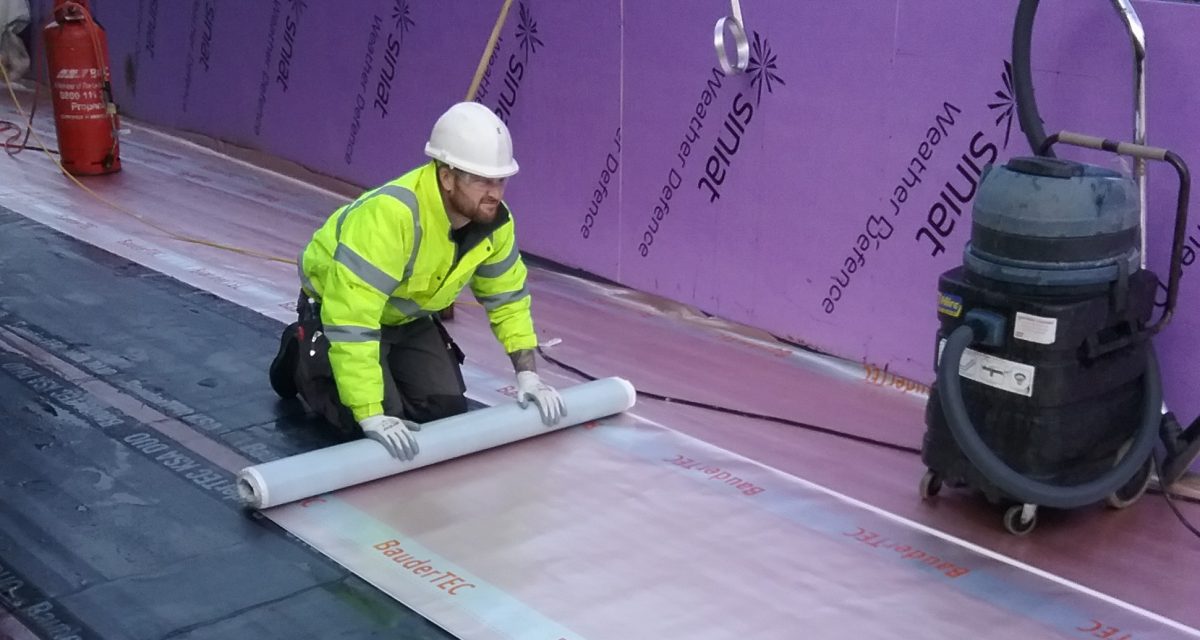 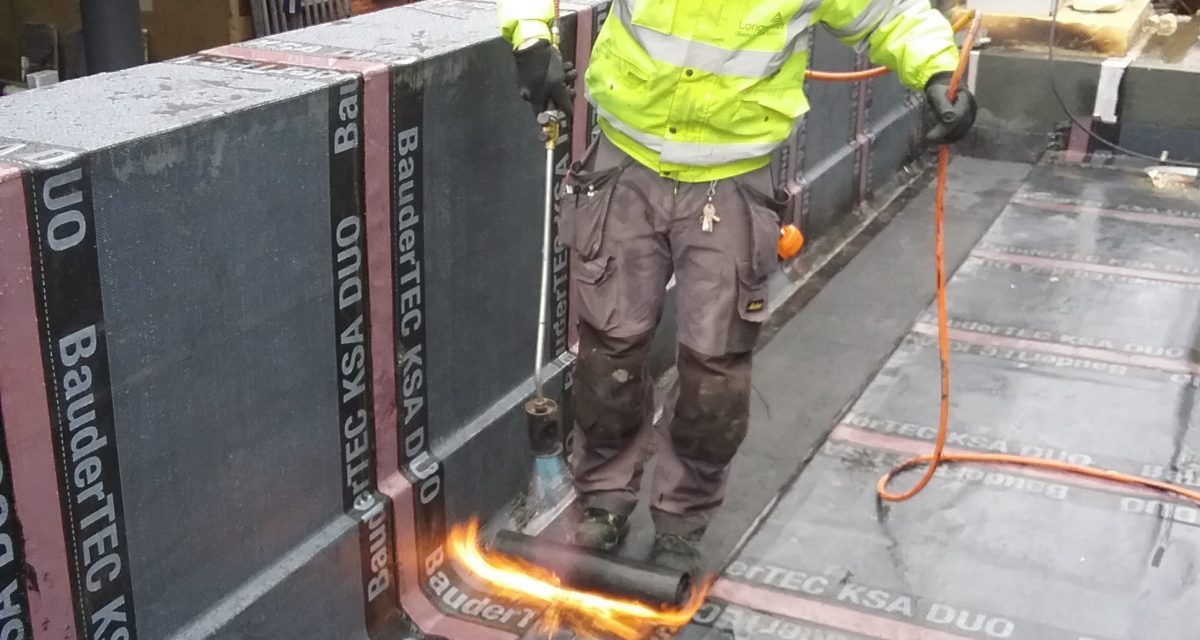 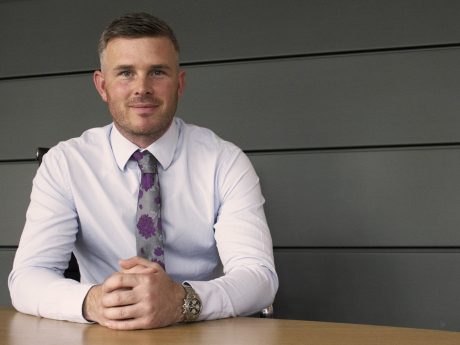 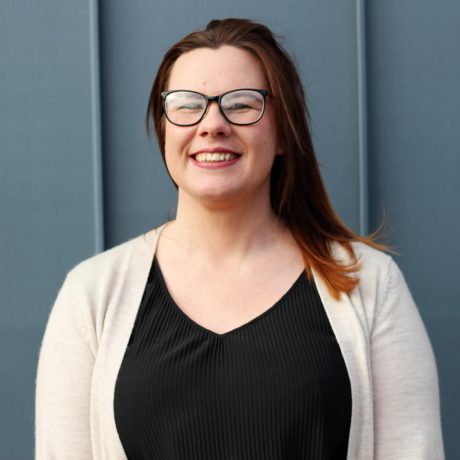 "Longworth’s expertise in the traditional metal roofing trade proved invaluable. We would like to thank them for working closely with us to achieve our original vision."